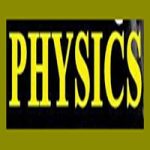 A wave is a disturbance that propagates energy from one place to the other without the transport of matter.

There are broadly two types of waves. They are

Mechanical Wave– The waves that require a material medium (solid, liquid or gas) for their propagation are called mechanical wave or elastic wave.

Again, Mechanical waves are of two types. They are

Transverse wave– If the particles of the medium vibrate perpendicular to the direction of propagation of the wave, the wave is called the Transverse wave.

Waves on strings under tension, waves on the surface of the water are examples of transverse waves.

Non-mechanical waves or electromagnetic waves: The waves which do not require a medium for their propagation i.e. which can propagate even through the vacuum are called the non-mechanical wave.

* All the electromagnetic waves are non-mechanical and consists of a photon.

* Light, heat are the examples of the non-mechanical wave.

Herewith presenting some of the properties of electromagnetic waves–

1- They propagate as a transverse wave.

2- They propagate with the velocity of light.

3- They are neutral (uncharged).

4- Their concept was introduced by Maxwell.

5- They contains energy and momentum.

The following waves are not electromagnetic

The discoverers of some Electro-magnetic Waves are following- 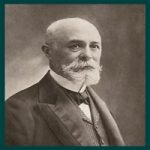 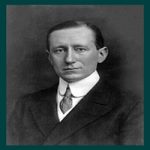