3-When the Barometer reading suddenly dips, it is an indication of Storm

6- Micro waves is used for communication by artificial satellites 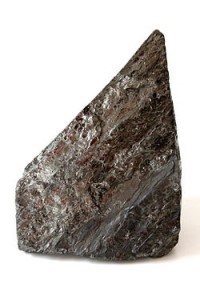 9-A bolometer is a device for measuring the power of incident electromagnetic radiation with a temperature-dependent electrical resistance. It was invented in 1878 by the American astronomer Samuel Pierpont Langley. 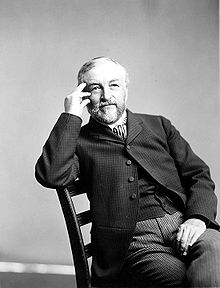 11-The density of a gas is maximum at low temperature, high pressure

12-Tungsten is used for the manufacture of the filament of an electric bulb, because it has very high melting point

19-Two stones of different masses are dropped simultaneously from the top of a building, both the stones reach the ground at the same time

21-A soap bubble shows colors when illuminated with white light. This is due to Interference