1-Pillala Marri, which is an 800 year old banyan tree is located in Mahbubnagar district of Telangana state

2-Komaram Bheem, who fought against the Asaf Jahi Dynasty for the liberation of Hyderabad belongs to gond tribe

3-Pembarthi located in Warangal district of Telangana is well-known for metal crafts. 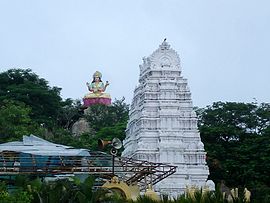 6-Great Indian Bustard is the state bird of Rajasthan. 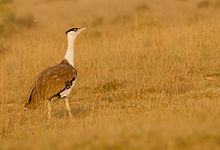 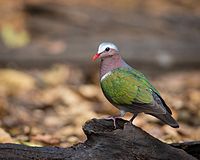 8-Indian roller is state bird for Bihar and Orissa 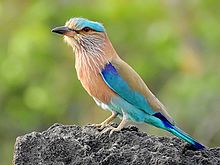 10-Kalibangan is located on the left or southern banks of the Ghaggar (Ghaggar-Hakra River) in Hanumangarh district of Rajasthan.

15-Rohtang Pass, the ‘Highest Jeepable Road in the World’, is a lofty mountain pathway in Himachal Pradesh connects the Kullu Valley with the Lahul and Spiti valleys

16-The Chail cricket stadium of Himachal Pradesh is the highest cricket ground in the world and is located in Solan.

17-Pygmy hog fauna is found only in Assam state of India. It is listed under critically endangered species with world population of 150 individuals.

18-Kamakhya temple is a famous pilgrimage situated at Guwahati, Assam. The temple is dedicated to the tantric goddesses apart from the deity Kamakhya Devi. 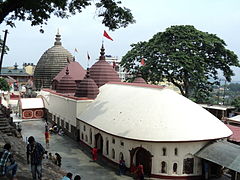 19-Jaapi is a traditional conical hat from Assam state of India, made from tightly woven bamboo

20-Tarun Gogoi has the longest tenure as the Chief Minister of Assam, he is a member of the Indian National Congress and has led the party to a record three consecutive electoral victories in Assam