1-Rats and mice act as carried organisms for Plague.

3-Mumps,influenza,measles,chickenpox,cold and cough are spread by air borne transmission. 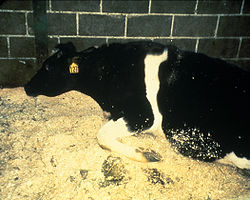 5-Inflammation of lymph vessels,lymph glands result in a disease known as Filaria.

6-Diseases such as Plague and Malaria are transmitted through another living animals known as Vector.

7-The time between entry of parasite in body and appearance of sickness is known as Incubation Period.

8-Encephalitis is caused by Culex arthropod.

9-The  mosquitoes transmit Malaria has been confirmed by scientist known as Sir Ronald Ross. 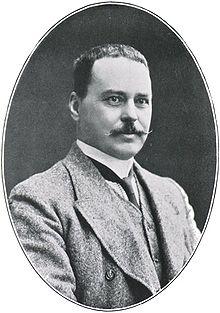 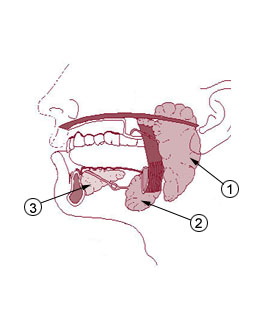 12-Yellow colour of urine is due to the presence of bilirubin pigment.

13-In adults blindness occurs due to certain diseases like Glaucoma, cataract and diabetes.

14-Night Blindness is due to the deficiency of Vitamin A.

15-Biomass is the total amount of dry mass of organic matter produced in an ecosystem.

16-Biogas is produced from organic wastes by anaerobic fermentation.

17-The instrument used for determining BMR is called s Spirometer. 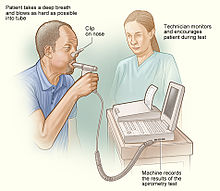 18-Energy in the form of small particles in light is called Quanta.

19-Synthesis of new molecules in a cell require Chemical/ATP energy.

20-Trophic level is the amount of energy present at each level in food chain.

21-Fuels of Biological origin are known as Biofuels.

22-The vitamin which is highly sensitive and destroyed upon heating is Vitamin C.

23-Dementia(loss of memory) is due to lack of Niacin.

24-Retinol is the chemical name of Vitamin A.

25-Thiamine is lost when Rice is polished.

26-Xeropthalmia is due to deficiency of Vitamin A.

27-Citrus fruit is the richest source of Vitamin C.