2-‘Digital Village’  is the scheme proposed by ICICI bank. 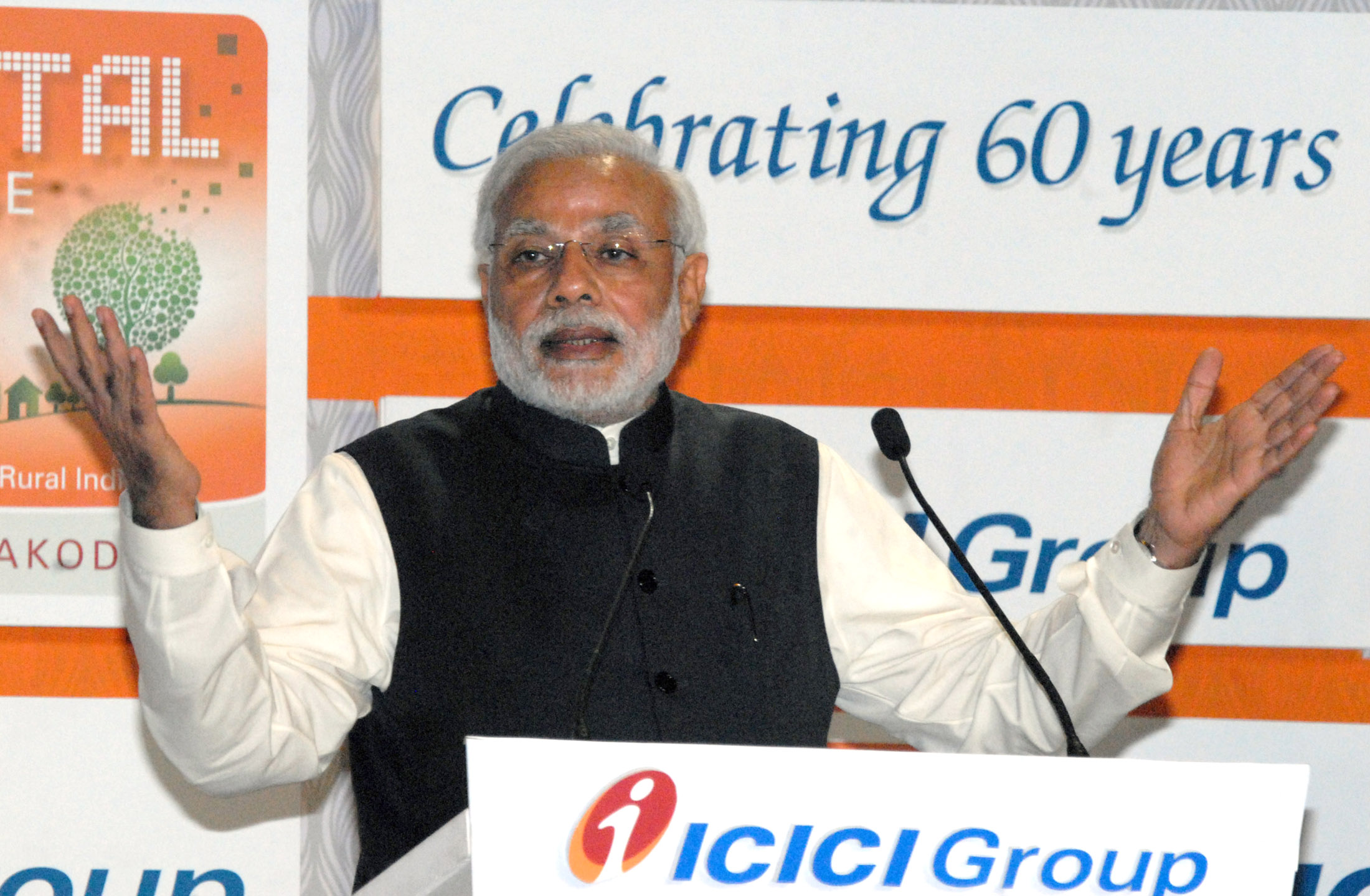 3-IFSC code that uniquely identifies a bank-branch was formed by  RBI.

5-Cardless transaction has been introduced by ICICI bank.

6-Rupay is the scheme proposed by  NPCI organization.

7-Google India has announced that it will support three non-governmental agencies from India working on child safety.
The three organisations are ChildLine India Foundation, Bachpan Bachao Andolan, and the Chennai-based Tulir.

9-Thaipusam festival is celebrated by Tamils.

10-The Dachigam National Park in Kashmir is most famous for Kashmir Stag. 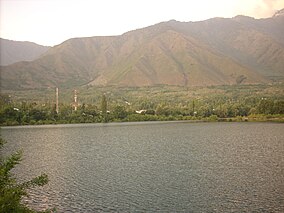 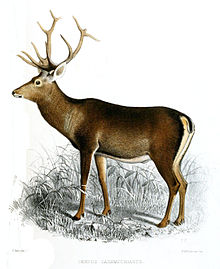 11-The Flamingo Festival is celebrated in Andhra Pradesh.Normally the festival takes place at Sullurpeta near the Pulicat lake bird sanctuary in Nellore district of Andhra Pradesh.

Nellore district in Andhra Pradesh
12-Anjali Devi, who has passed away was a famous actress.

13-The Spice Route Project is initiated by Kerala. The project is aimed at sharing the heritage among the 31 countries.

15-Maharashtra government has rolled out ‘Jeevan Amrut Yojana’ (blood-on-call-scheme) across the state,first of its kind.

17- 50,000 and above is the population norm for cities that would be covered under the National Urban Health Mission (NUHM).

18-The “Ninety East Ridge” is a submarine volcanic ridge located in Indian Ocean.

19-Belgaum  was the only session of Indian National Congress, presided by Mahatma Gandhi.

20-Indian National Association has merged with Congress in 1886.

21-Red Fort was the venue of the INA trial. 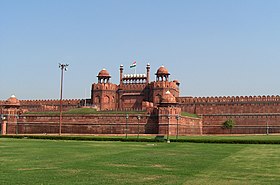 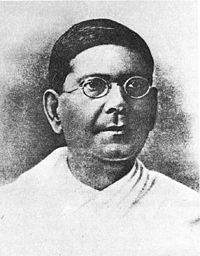 24-Amritlal Vitthaldas Thakkar has established the Bhil Seva Mandal in 1922.

25-Keshub Chander Sen has established the Ved Samaj in Madras in 1864.

26-The magna carta of western education system in India is Wood’s Despatch, 1854 .

27-The leader of revolt of 1857 in Lucknow was Begum Hazrat Mahal.

28-Surat was was the first Presidency of British East India Company in India .

29-Kathi was the unit of measurement of land in Maratha dominions .

30-The portion of the actual produce fixed as state’s share under the Zabti System of Mughals was one third.