1-Smallest length that can be measured accurately using any scale is called Least Count.

2-A Screw Gauge works on the principle of screw in nut.

3-The distance between two adjacents threads of a screw is called pitch of the screw.

4-A mechanical device which combines a main scale and a vernier scale whose least count is much smaller than that of a main scale is called Vernier Callipers.

5-A scale attached to the edge of the main scale is Vernier Scale.

6-The French mathematician who invented the vernier callipers is Paul Vernier.

7-The least count of an ordinary scale is 1 mm.

8-Vernier callipers is the most commonly used mechanical device to find the diameter of a test tube.

10-Pitch of the screw = Distance travelled by screw/ number of revolutions made.

11-If the zeroth division of the head scale is above the index line of the pitch scale of a screw gauge,the error is said to be negative.

12-If the zeroth division of the head scale is below the index line of the pitch scale of a screw gauge,the error is said to be positive.

15-The astronomer who proposed the geocentric theory is Ptolemy. 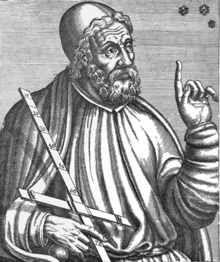 17-The Polish monk who proposed heliocentric theory is Copernicus. 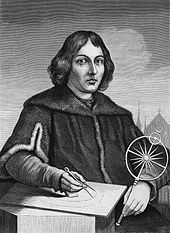 18-The shape of the orbit along which every planet moves is elliptical.

19-Each planet moves in its own elliptical orbit with the Sun at one of the foci-this law is called law of orbits.

20-A line joining the planet to the Sun (radius vector,R)sweeps out equal areas in equal intervals of time .This law is known as Law of areas.

21-The square of the period (T) of any planet about the Sun is proportional to the cube of planet’s mean distance(R) from the Sun. This law is otherwise called Law of periods.

22-The time taken by the moon to make one revolution round the earth is 27.3 days.

24-The value of acceleration due to gravity of the earth is maximum at poles.

25-The great astronomer who made observations of celestial bodies without the use of Telescope is Tycho Brahe.

26-The instrument used for measuring the variation in value of g at a given place is called Gravity meter.

27-The quantity of matter contained in abody is called its Mass.

30-The force with which a body is attracted towards the centre of the earth is called weight.