1-The Venice Cup is for women only playing what ?- Bridge.

3-In what country is the worlds largest pyramid ?- Mexico – Quetzalcoatl.

4-Dybowski’s Formosa and Japanese are types of what ?- Sika or Saki Deer.

5-Batrachophobia is a fear of what ?- Frogs and Toads.

6-In what sport would you see a Chistera ?- Pelota.

During the pelota contest

7-In Washington its illegal to buy what on Sunday ?- A Mattress. 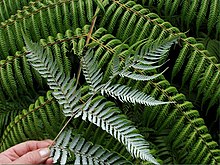 10-In English superstition what bird should you wish good day ?- Magpie else bad luck. 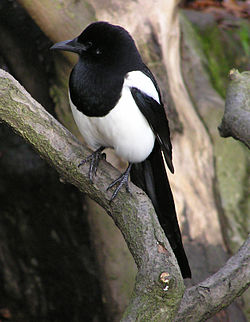 13-What sea is directly north of Poland ?- Baltic sea 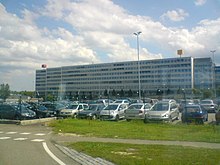 15-What is the name of the cranial bone just above your ear ?- Temporal.

17-Which Nobel Prize is not awarded annually in Stockholm ?- Peace
.

18-What book translates as My Struggle ?- Mein Kampf. 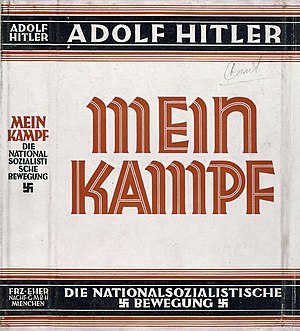 19-When a satellite is closest to Earth its position is called what ?- Perigee.

20-A Russian space programs name meant East what was it ?- Vostok
.

22-In sport what stands four feet by six feet ?- An Ice Hockey Net.

23-What was the first man made object to leave the solar system ?- Pioneer 10.

24-What gemstone has a name literally meaning not intoxicated ?- Amethyst 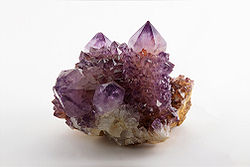 26- What is the longest river in western Europe ?- The Volga

28-Bacardi and Carioca rums come from what country ?- Costa Rico.

29-What golden yellow gem sounds like a fruit related to lemons ?- Citrine.

30-What country finally adopted the Gregorian calendar in 1752 ?- England